A seminar “Doing Business in Japan: Understanding the Legal Environment”co-organized by DEIK and Baker & McKenzie was held on June 18, 2021 in which the founder of ZENMONDO, Mina Arai-Ito, participated as a speaker. 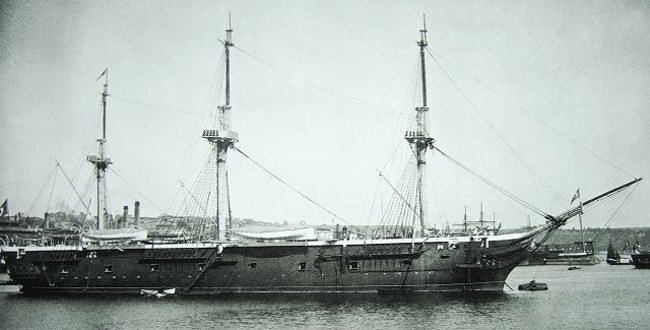 The key word “partnership” was repeated often, and it was impressive that both Japanese and Turkish speakers emphasized that they have much in common, both culturally and in terms of values, and that they are easy to work together.

One of the reasons why it is easy to work together is historical involvement: In 1890, the Ottoman Empire (partly in present-day Turkey) sent the warship “Ertuğrul” as Turkey’s first goodwill mission to gain an audience with the emperor Meiji, but the ship was lost off the coast of Kushimoto Town in Wakayama Prefecture. The villagers rallied together to rescue and care for the ship’s crew. Although 500 people were killed, 69 people were rescued through their hard work, and after receiving medical treatment in Kobe, they were sent back to the Ottoman Empire on a Japanese warship.

Also, in March 1985, Iraqi President Hussein broke the ceasefire agreement for the Iran-Iraq War and announced that he would launch an indiscriminate attack on all aircraft flying over Iran within 48 hours, forcing countries to fly rescue planes to evacuate their citizens. There were no scheduled flights from Japan to Iran, and more than 200 Japanese were stranded in Tehran, but then-President Özal of Turkey dispatched a relief plane to rescue the Japanese.

In this seminar held for Turkish companies, after touching on the transition of the Japanese economy, the following areas were introduced:

In the area of M&A, the seminar explained how the portfolio management approach of Japanese business companies has changed, and also introduced incentives for foreign companies.

In the area of renewable energy, information was shared on how usually-complex regulatory procedures can be simplified, as well as recent changes in legislation in the area.

In the area of digital transformation, information was shared on smart technologies including 5G, artificial intelligence, modernization of work environments including remote work, changing employment models, as well as smart cities and automated driving. Turkish and Japanese partners also engaged in lively discussions on topics such as the creation of a Digital Agency in Japan, which is expected to bring about significant change.

The relationship between the two countries has deep historical ties. The seminar was a fruitful experience for us, as we realized that our relationship will deepen not only as friendship but also as economic partners in the future. We would like to continue to provide opportunities for this kind of information sharing in the future.

*Part of the first half is in Turkish, then in English