THE FIRST PROJECT HAS ALREADY BEGUN

Innovation as a bridge between Japan, the Middle East & Africa

Being surrounded by the sea and having limited foreign contact enabled Japan to develop a somewhat distinctive and unique culture. In the mid-19th century after facing Western civilization with advanced technologies, Japan started investing in education and endeavored to build an industrial state. Now, 150 years later, Japan stands at the dawn of the next revolution.

The Middle East and Africa is home to many ancient civilizations. World-wide religions were established, and science and technology developed. Philosophy, science, culture spread from the region to surrounding areas, while people engaged in trade across oceans and extensive deserts. Historically, many civilizations in the Middle East and Africa prospered with flourishing diverse cultures.

People in Japan and in the Middle East and Africa are surprisingly similar – both cultures are polite, diligent and respect tradition. As such, we believe that we can partner together to create a better future for our communities, societies and the world.

With these goals in mind, we have started to think about how we can develop a new type of business based around connection, learning and mutual understanding. 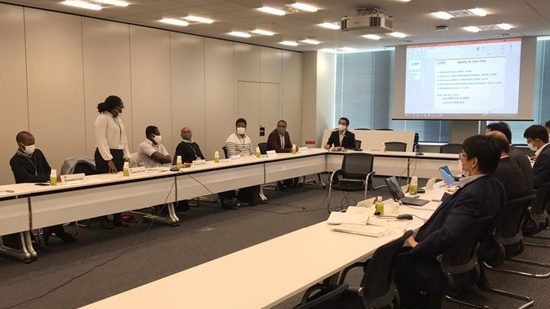 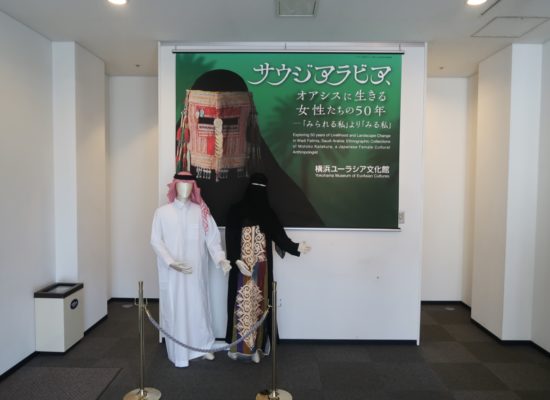 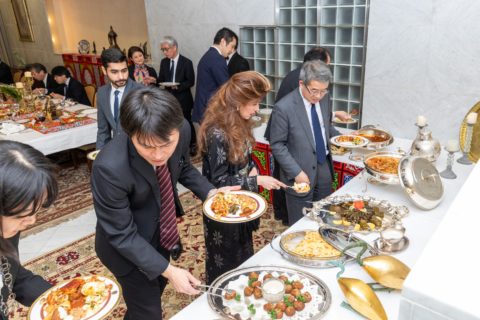