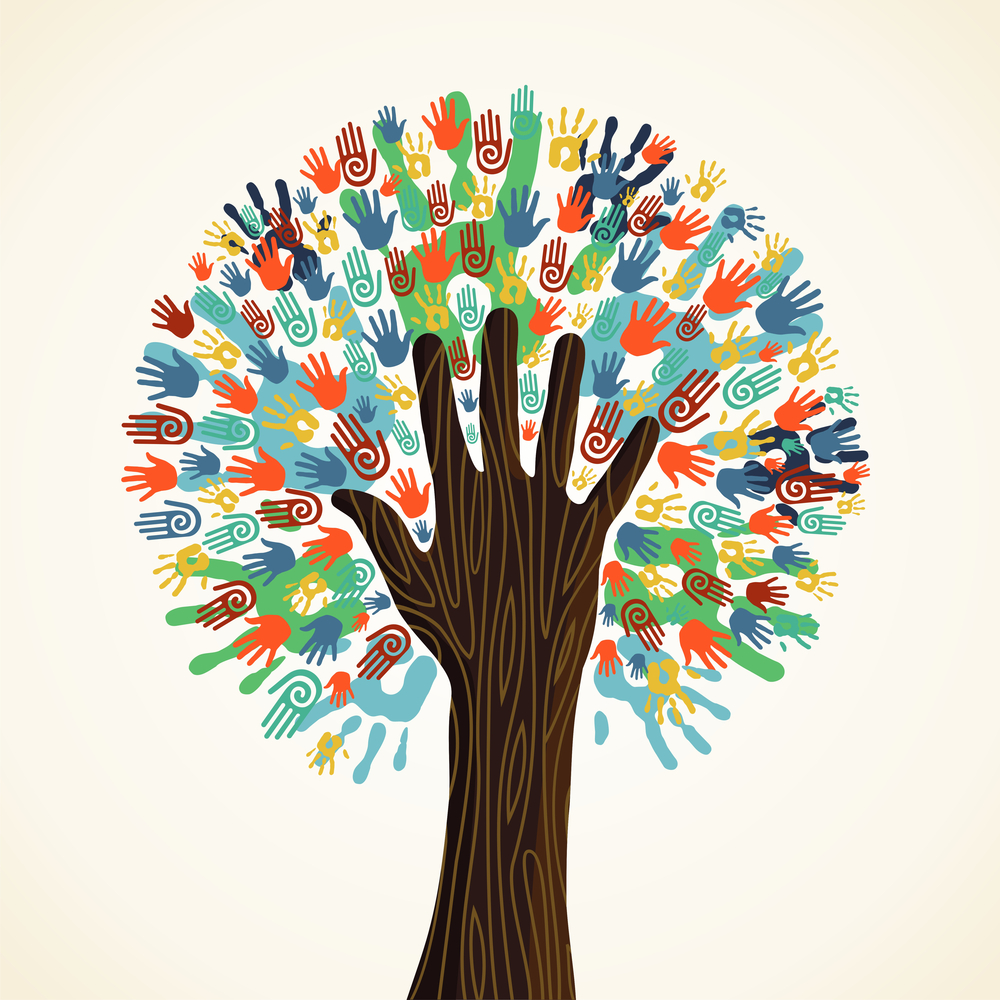 ZENMONDO is an exclusive, global web-based community created by Mina Arai-Ito.   It is centered on professionals with extensive international experience.   This is a participatory community for businesses and business people who wish to connect with like-minded people across the world.

Share your unique talents, without holding back.   Connect to people from various and disparate backgrounds and create new value by learning from one another.

Most of our participants are innovative organizations and individuals who aspire to come together in order to contribute on a community, regional, and global level.

* ZENMONDO is a word derived from the Japanese and English language meaning “whole world”.

The first project has already begun

Innovation as a bridge between Japan, the Middle East & Africa

Being surrounded by the sea and having limited foreign contact enabled Japan to develop a somewhat distinctive and unique culture.   In the mid-19th century after facing Western civilization with advanced technologies, Japan started investing in education and endeavored to build an industrial state.   Now, 150 years later, Japan stands at the dawn of the next revolution.

The Middle East and Africa is home to many ancient civilizations.   World-wide religions were established, and science and technology developed.   Philosophy, science, culture spread from the region to surrounding areas, while people engaged in trade across oceans and extensive deserts.   Historically, many civilizations in the Middle East and Africa prospered with flourishing diverse cultures.

People in Japan and in the Middle East and Africa are surprisingly similar – both cultures are polite, diligent and respect tradition.  As such, we believe that we can partner together to create a better future for our communities, societies and the world.

With these goals in mind, we have started to think about how we can develop a new type of business based around connection, learning and mutual understanding. 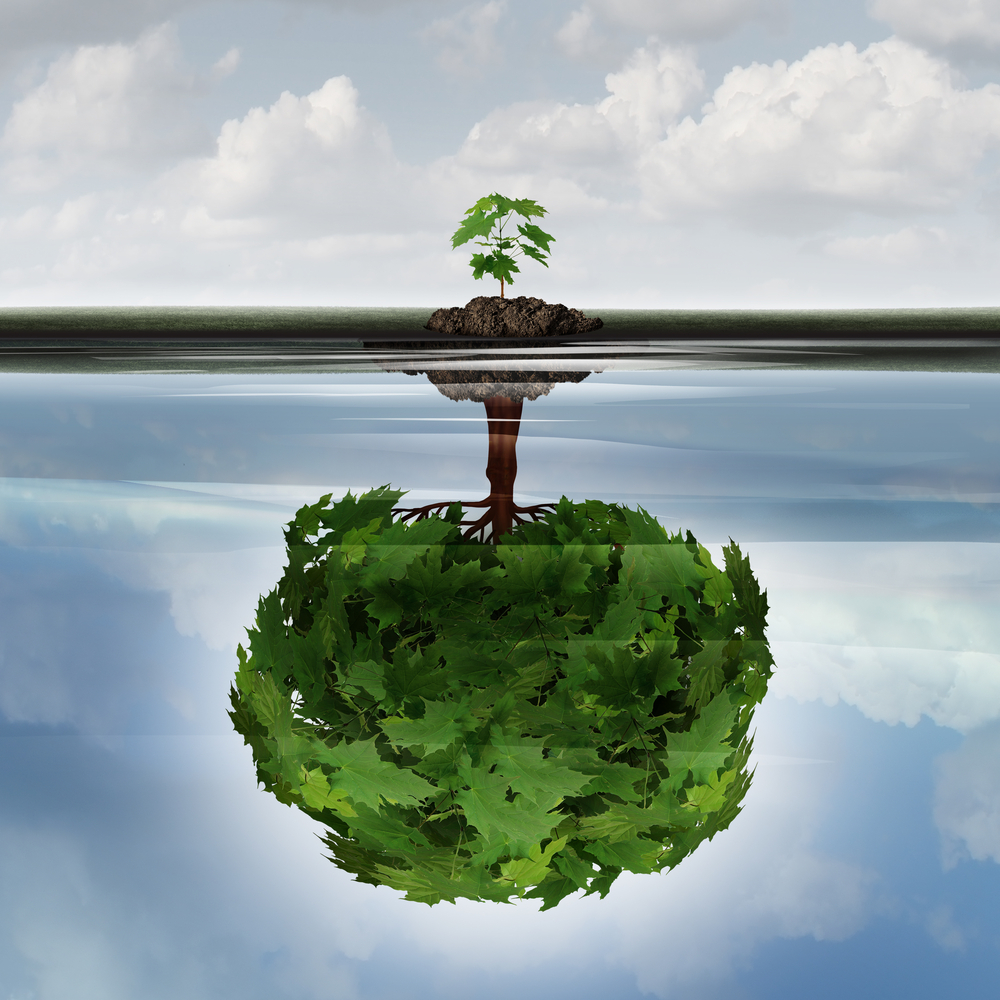 We believe in turning people’s ideas and dreams into incredible stories that impact the world.
We see that life is a canvas upon which we paint our life’s work.

Our team is always open to hearing your suggestions and ideas.

Set out below are our service offerings thus far.   Let’s make them a reality.

First, we would love for you to share your comments in a simple questionnaire or send your comments to ZENMONDO Administration (info@zenmondo.com).

ZENMONDO provides a platform for exchanging information and meeting other likeminded individuals who are looking for new business opportunities.   By joining the ZENMONDO community, you may discover your next trusted business partner or specialist to be involved with your new business venture.

But above all, we want to help you rediscover your talents and abilities to compete on the world stage and transform your career, which we hope will lead to a more fulfilling life.

The ZENMONDO team believes that through working, as well as personal growth, we can also have a positive impact on our community, society and the world.   When people realize that they are not just a small cog in the wheel of an organization, but have something unique and valuable to offer, they begin to view work not only as a job, but a place where they can have a positive impact on the world. 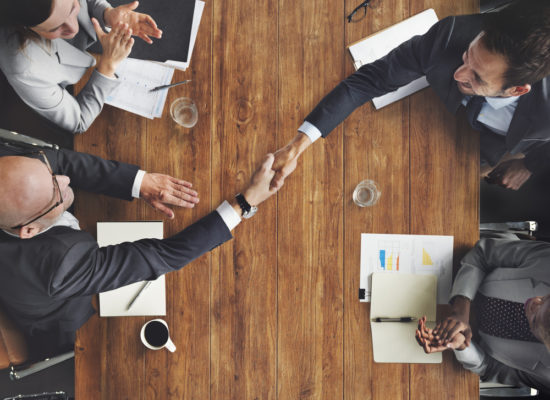 We will provide professional advice in order to solve your global business issues.

You may exchange information on our online community.

We hold events with specialists from various areas.

We provide seminar videos, cultural videos, and videos of our past events.

ZENMONDO is an exclusive membership global business community run by professionals from various backgrounds.   While we welcome new members from all walks of life, there are certain entry criteria and a screening process, as well as ongoing monitoring.

All members enjoy sharing ideas, knowledge and information.   So, of course, you have access to reliable information in the ZENMONDO Community.

However, in a world filled with information, the monthly membership fee is not simply to have access to new information.   Rather, it is for the opportunity to reflect on what you want to accomplish, discover your purpose, engage with people working in different industries and be involved in value creation.

ZENMONDO offers a place to discover, and be inspired and challenged.

We would sincerely like to provide professional support to you and your business.   Here, you might even find your dream career!   Let’s embark on a journey to create a bright future together.

If you would like to join our community, please send an E-mail to the address below.

We recommend ZENMONDO for those who 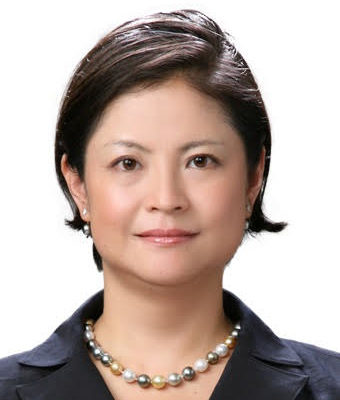 For me, the whole world is a stage.

As a professional, I have always tried to do what I like as a job in this boundless stage.

I believe in going beyond cultures, borders and languages to connect individuals together, hear their concerns and converse together.   I feel a great sense of satisfaction from helping others, and find it invigorating.   I want to share this joy I feel in knowing I am needed.   I also feel proud to be a citizen of this world.   The world is now loosely connected, and no longer confined by time, place or organization.   Our members aim to contribute to the world, from their own experience, on an organizational, community, regional and global level.

ZENMONDO is a platform for self-improvement, for becoming more altruistic, and connecting to the future.   I look forward to taking the first step towards this future together.

Please click to this button to join our event.